A Sneak Peek Into February

Somewhere between the bone-chilling temperatures and the gale force winds that go hand-in-hand with this season there is a glimmer of hope. “What is this hope?” you may ask. To many it is food! It is said that variety is the spice of life and here in Fargo, when it comes to food, boy do we have variety. Join us as we chow our way through some of the best local restaurants in February’s Restaurant Issue.

We all remember the hit song “Rockin’ the Beer Gut.” Well it looks like the band The Trailer Choir is no longer rockin’ that beer gut. The band stopped by for an exclusive photoshoot. We share their amazing weight loss story. Make sure to look for it in February’s issue.

How about those Bison!? We were in Frisco, Texas cheering on the Bison among our fellow green and yellow fans and we have the pictures to prove it. Get a load of the action through the eyes of Spotlight in February’s issue.

Stride honors American Heart Month in February with The Heart Health Issue. We’re sharing inspiring tales of heart disease survivors and providing valuable insight into how you can avoid this tragic disease.

Inspiration can be found in the most overlooked places. In February’s article, A Day in the Life of a Group Home, Stride looks at some of the heroic and inspiring events that happen inside a group home. It’s sure to be a heart-warming read.

Last year $3.68 million was raised on Giving Hearts Day. This year Dakota Medical Foundation is hoping to topple that amount. Learn the details of this epic cause in the upcoming Impact Giveback article.

We’ve said it before and we’ll say it again: How about those Bison!? After the sod-chunks settled on this year’s football season, the Bison have once again made their fans proud. In February’s 2013 Championship Commemorative Issue Bison Illustrated takes a retrospective look on this year’s season. You don’t want to miss this one!

In The Ride we take a look back at the journey the Bison football team endeavored on their way to a three-peat. In End of an Era we commemorate everything Craig Bohl has brought to the table and accomplished at NDSU.

No matter how high Bison Athletics rise, it is important to look into the NDSU’s future. We sat down with the NDSU President and Athletic Director to find out their thoughts on the direction of Bison Athletics and NDSU as a University. This issue is sure to be packed full of just what Bison fans are looking for.

There are a lot of great houses out there that don’t include your typical storybook white picket fence. In the upcoming Alternative Living Issue, we will take a look inside some of these local homes. You’re sure to see some designs that you’ve never seen before.

Remodeling can add a new spice to your life as well as raise the value of your home in the eyes of possible buyers. However, a remodel can be a daunting task. We’ll show you how Delta Design was able to turn a rambler into a two story home in a matter of months in the upcoming Renovation Innovation article.

Get ready to dive into some heavy metal! No guitars and black leather jackets involved. Area artist Kyle Thomas started his career in art by accident. He has since became a full fledged metal artist who creates one-of-a-kind art. Hear his story in the upcoming Heavy Metal article. 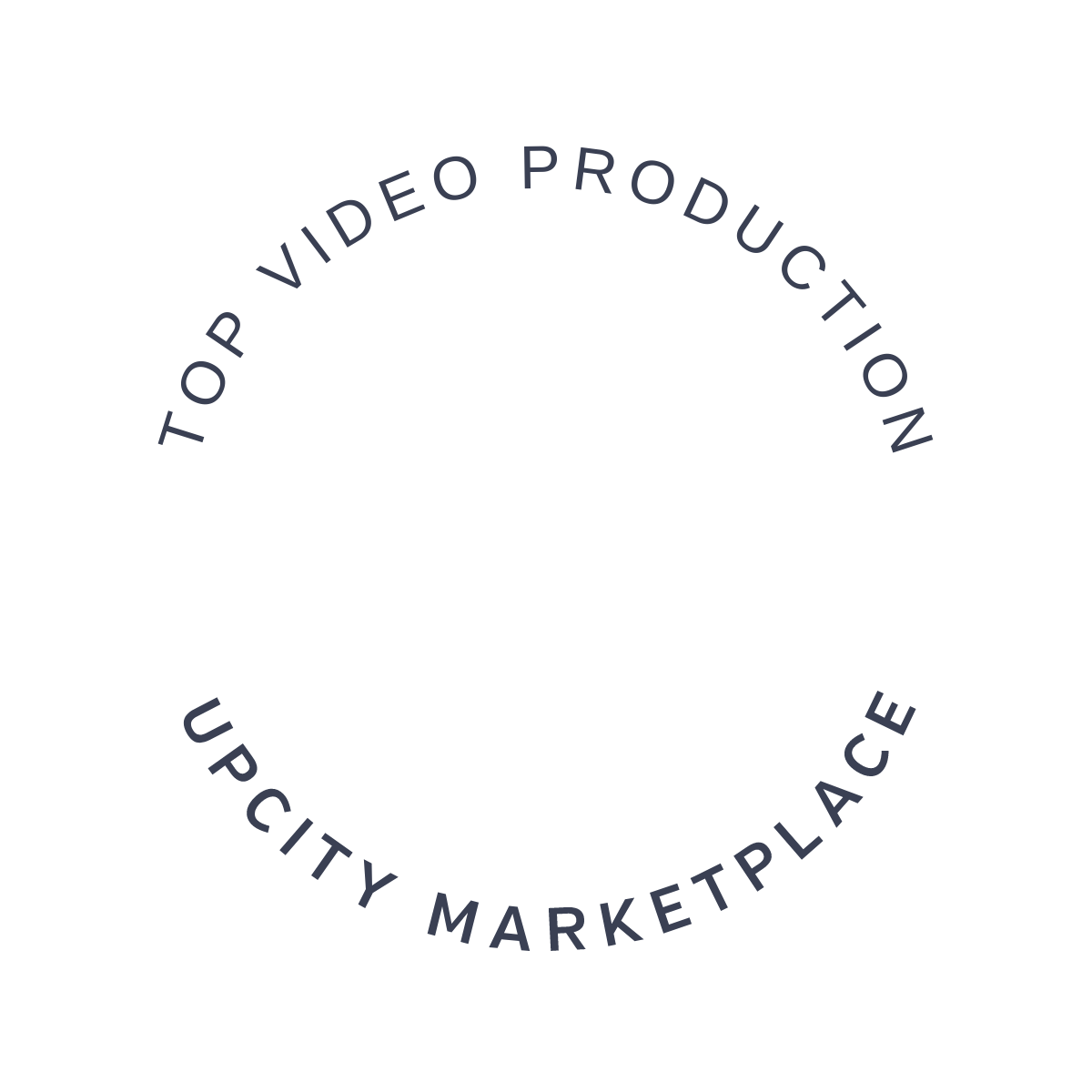 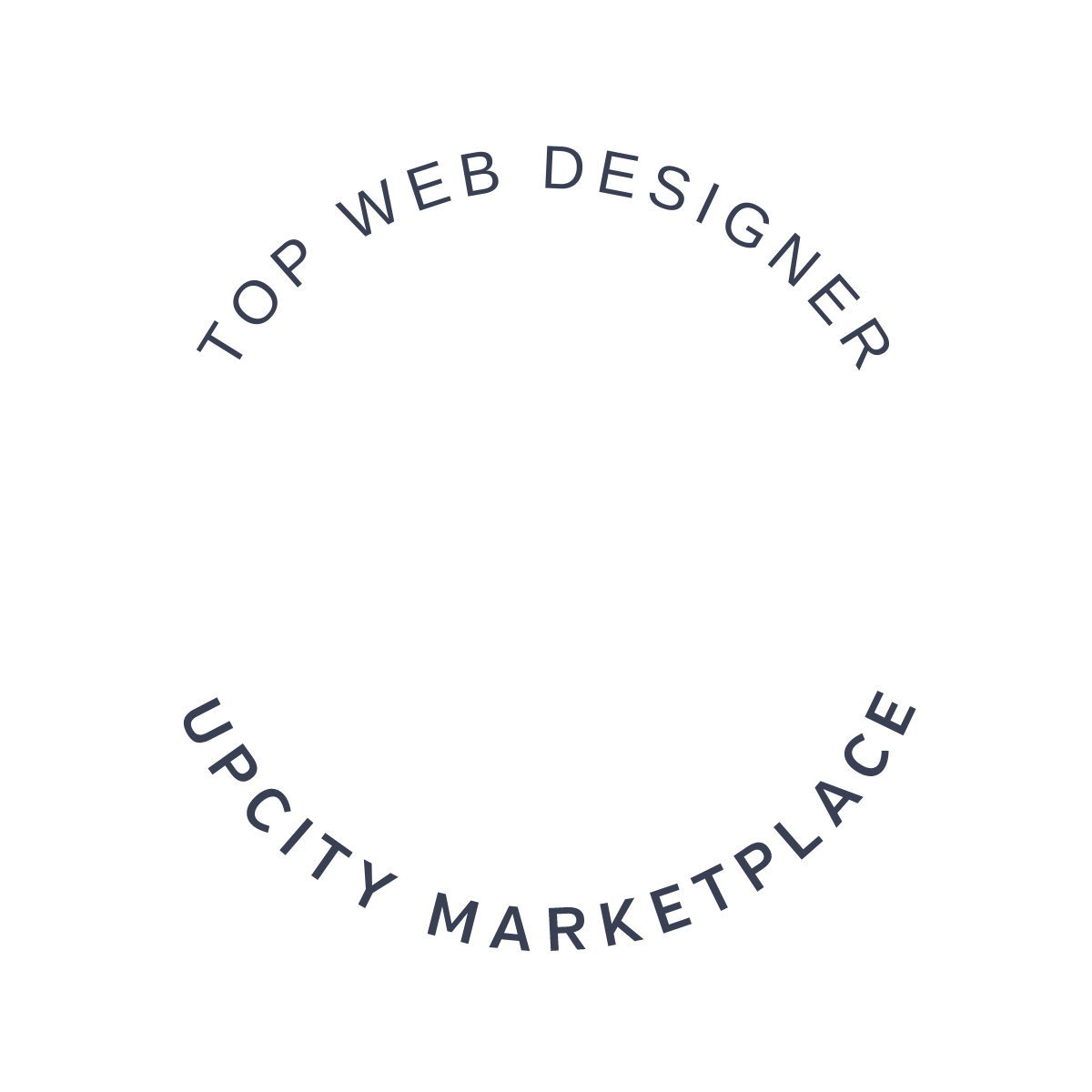